The School of Cinema was founded amid the political activism and artistic experimentation of the 1960s. 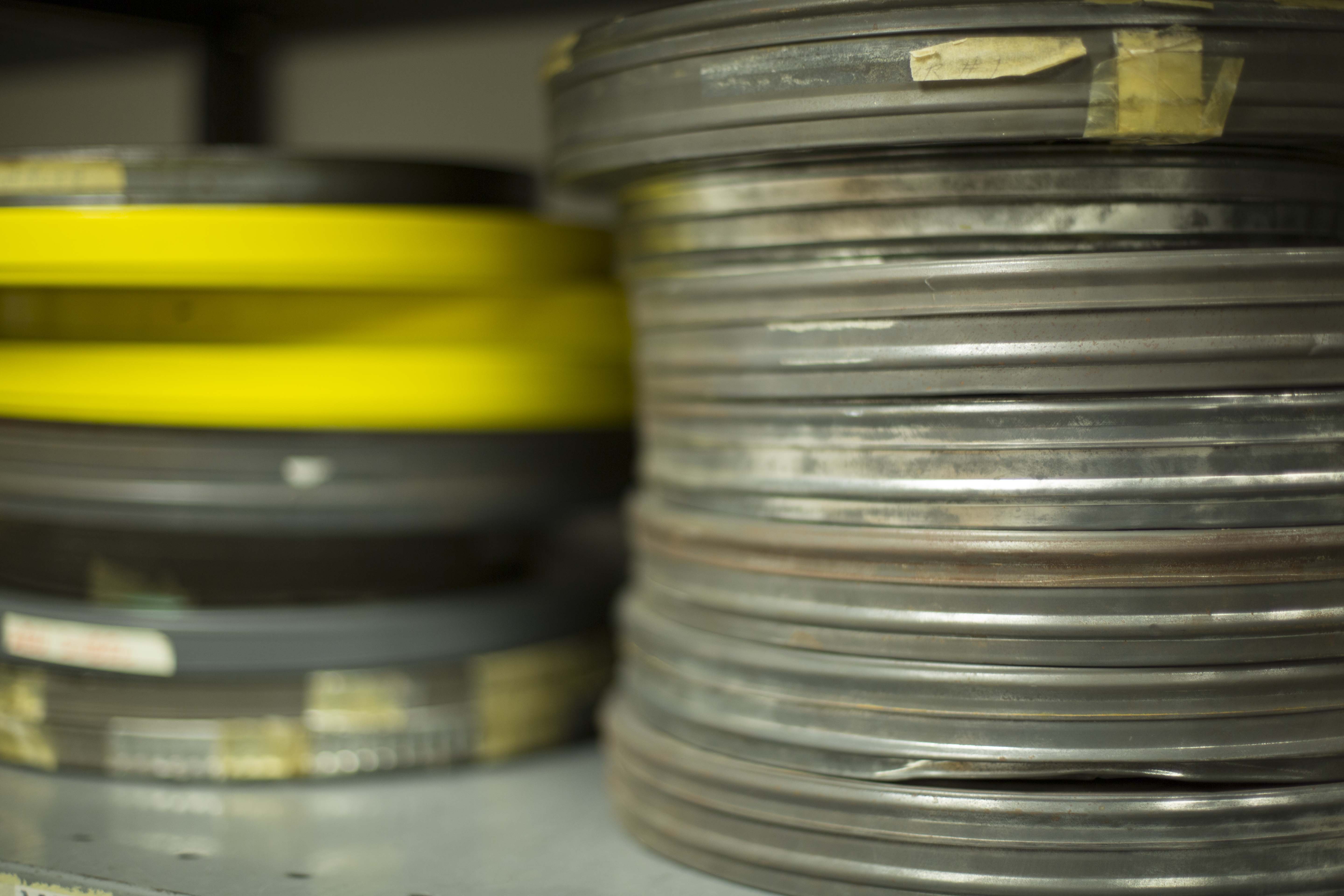 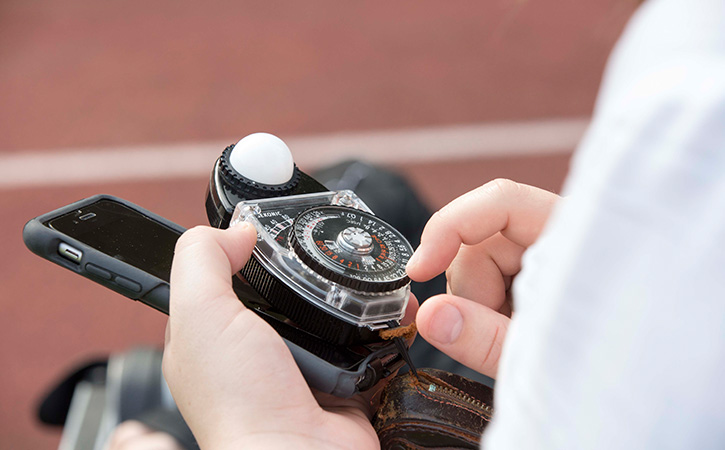 Today, as then, the School of Cinema is committed to a curriculum that recognizes cinema to be an independent, powerful and unique medium in the world. Our programs combine theory and practice, and students are encouraged to engage in scholarship and to pursue production in all forms, modes, and mediums of cinematic expression.

In the 1990s, a new facility was constructed, featuring a 2,500 square-foot shooting stage, greatly enlarging the department’s post-production studios and labs, and beginning the transition from analog to digital processes. A new screening room, the Coppola Theater (Fine Arts 101), equipped for both 16mm and 35mm projection and featuring a Dolby sound system, was named for the former dean of the College of Creative Arts, August Coppola, whose efforts were primarily responsible for funding the new building. Digital upgrades to sound and editing labs have further modernized the School’s production facilities.

Filmmakers as diverse as Francis Ford Coppola, Ken Burns, Alex Rivera, Barbara Hammer, Trinh T. Minh-ha and Cheryl Dunye have given talks, masterclasses, and screenings of their work. Our alumni have also returned to critique student work, provide internships and continue the tradition of giving back to their community. And the School has long-standing relationships with the San Francisco Film Society and Bay Area Video Coalition, among many other San Francisco-based film production and culture institutions.

Today, the School of Cinema serves more than 40 graduate students (Master of Arts and Master of Fine Arts) and approximately 900 undergraduate majors. Students take classes from a diverse group of more than 20 tenure-line faculty committed to exploring all dimensions of film and media production and studies: from independent filmmaking to experimental animation to critical and cultural theory.

Additionally, film producers living and working in the Bay Area regularly teach in the School. All the while, our faculty continue to make films, write books on film and media culture, and give talks around the world on such diverse topics as international cinema, digital culture, television aesthetics, experimental narrative, sound design, screenwriting and the politics of the documentary film.